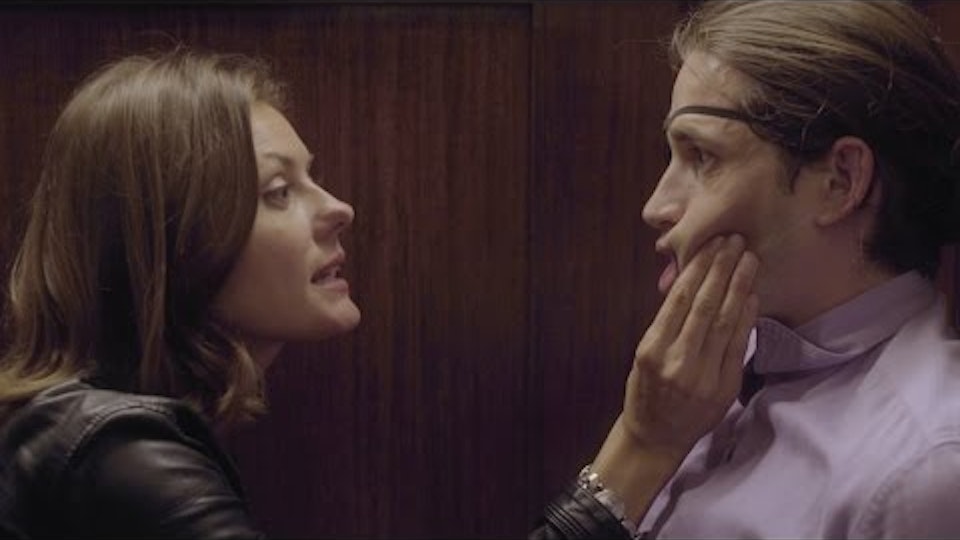 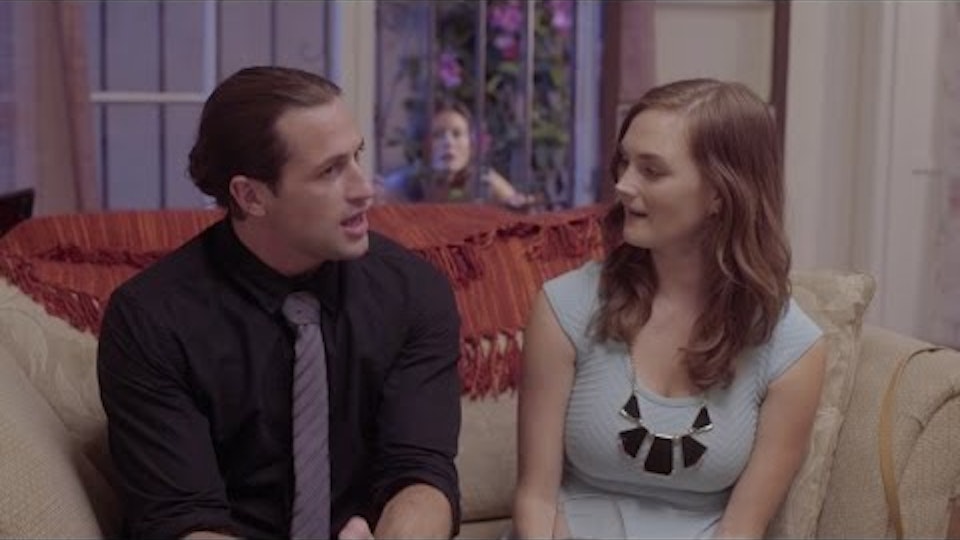 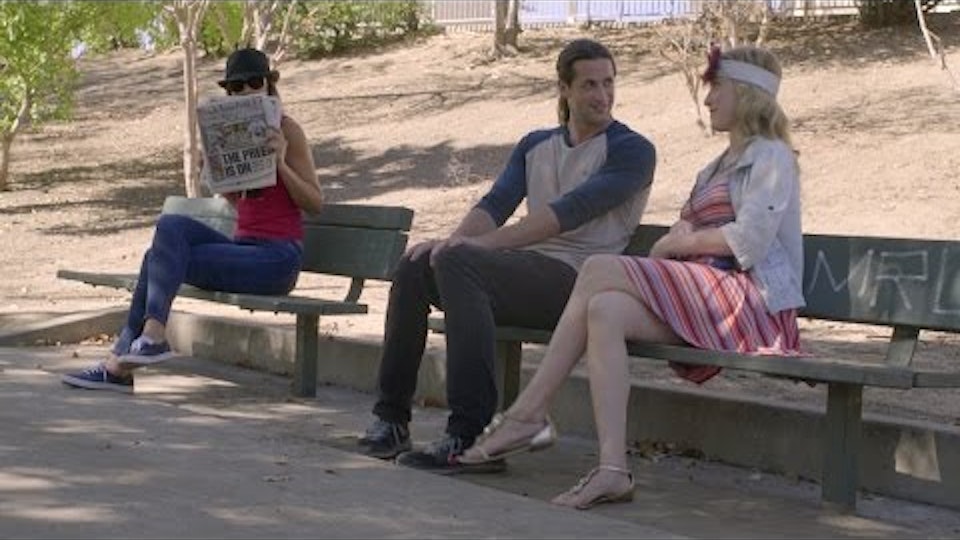 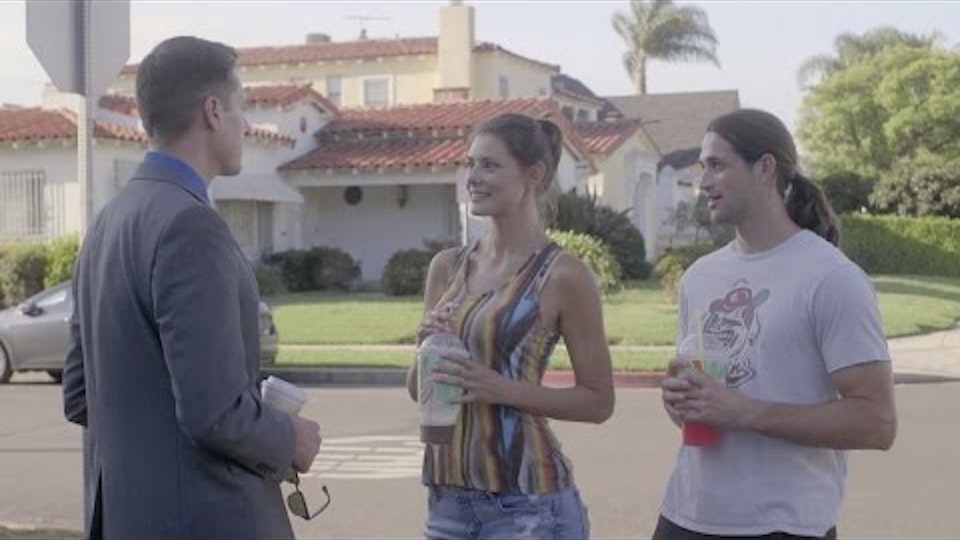 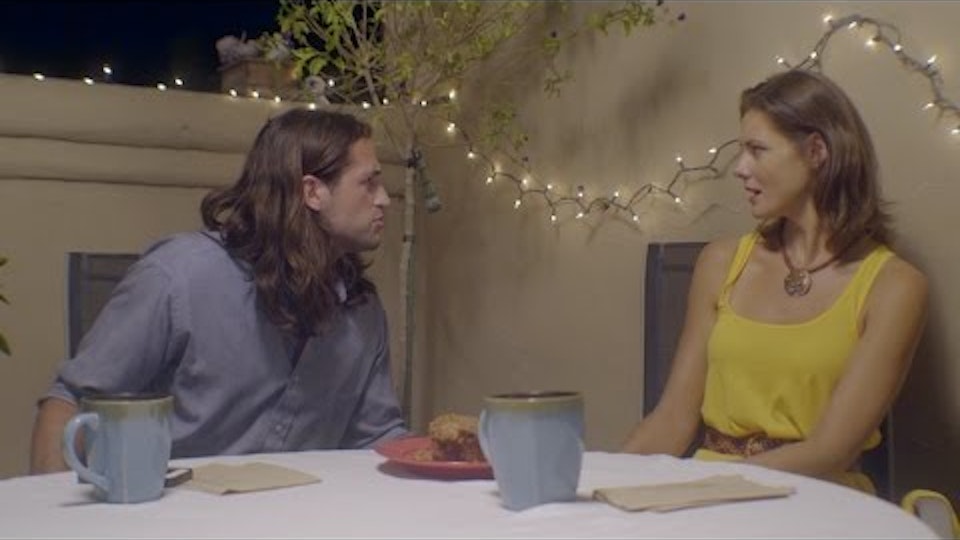 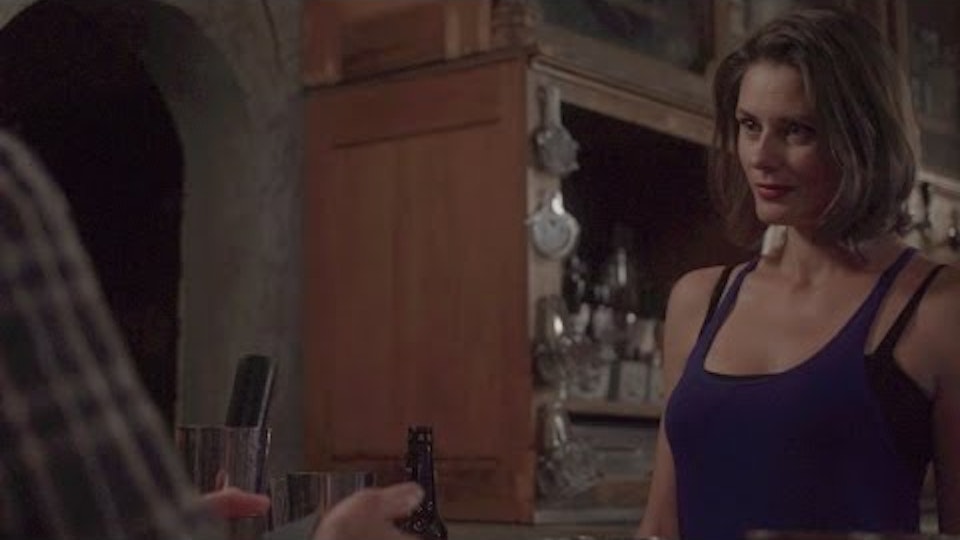 WingWoman is a web series created by Victoria Barabas about a modern day match-maker named Sara Chambers who teams up with down-on-his luck and awkward Ben Sands in his quest to find a woman. She’s a ball-buster, he’s a hopeless romantic, so while she’s just trying to get him laid, he’s looking for true love. Their opposing point of views land them in some endearingly comedic situations, all the while their partnership grows more and more complicated.

I was privileged enough to be asked to cut the entire series and work alongside Victoria and her very talented director, Michaela Myers. It was a blast, and I think the end result is awesome.