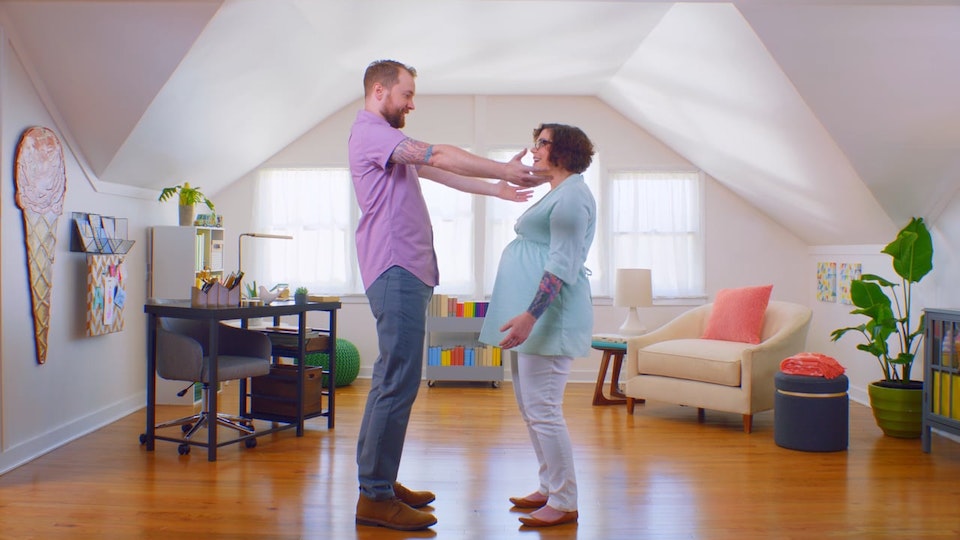 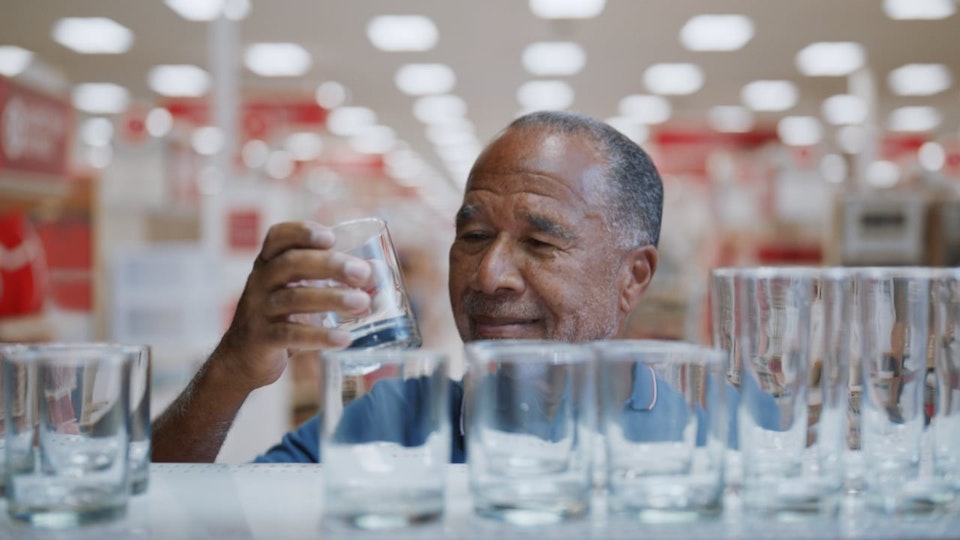 I've always been enamored with Target's ubiquitous design elements. As a brand, it's one you can recognize instantly, and I was honored to work on not one, but two Target campaigns.

The first was a celebration of Target's community outreach, which had provided over a billion dollars to school programs throughout its existence. The idea of this campaign was to match cut customer interactions within the store with student interactions in the classroom to draw parallels between the two. It was a lot of fun.

The second spot was for Target's baby division, and it was one of three :60 spots that documented the lives of three different families that were expecting, and the ease at which they were able to adorn their soon to be offspring's rooms with Target's offerings. Director Mac Premo lent his brilliant knack for stop motion to make these commercials fun and unique.