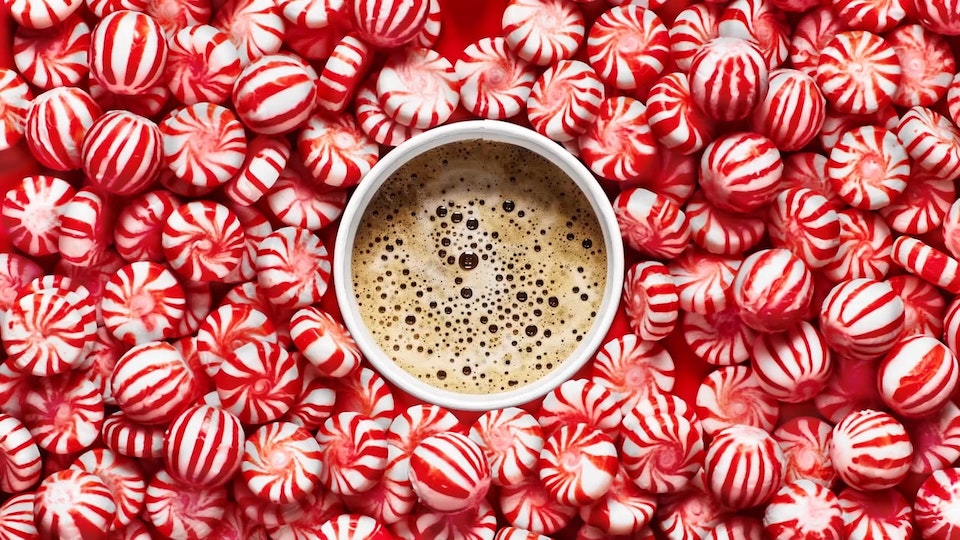 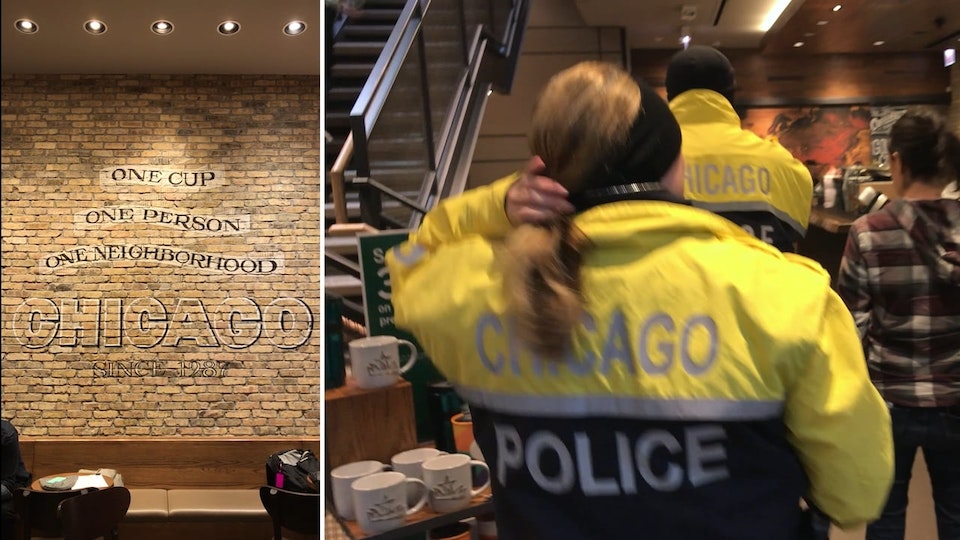 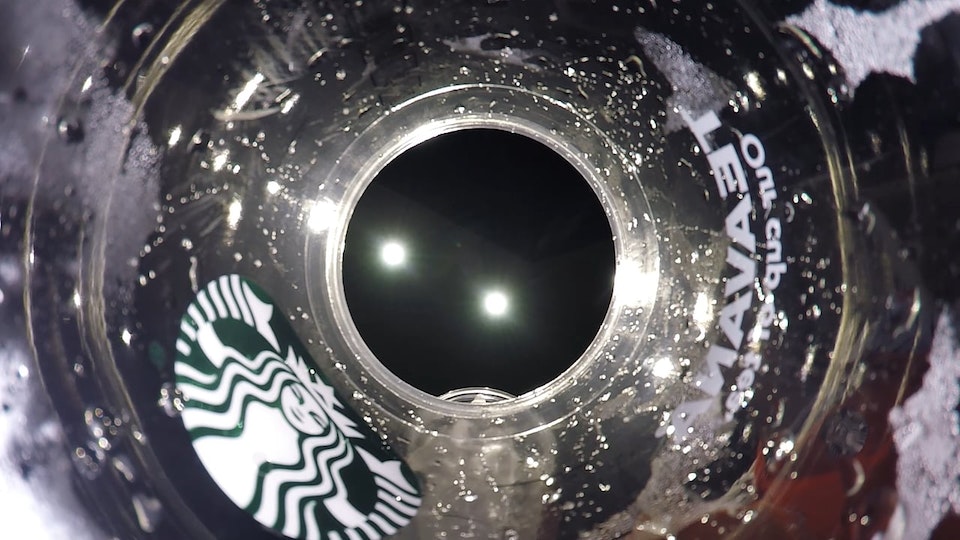 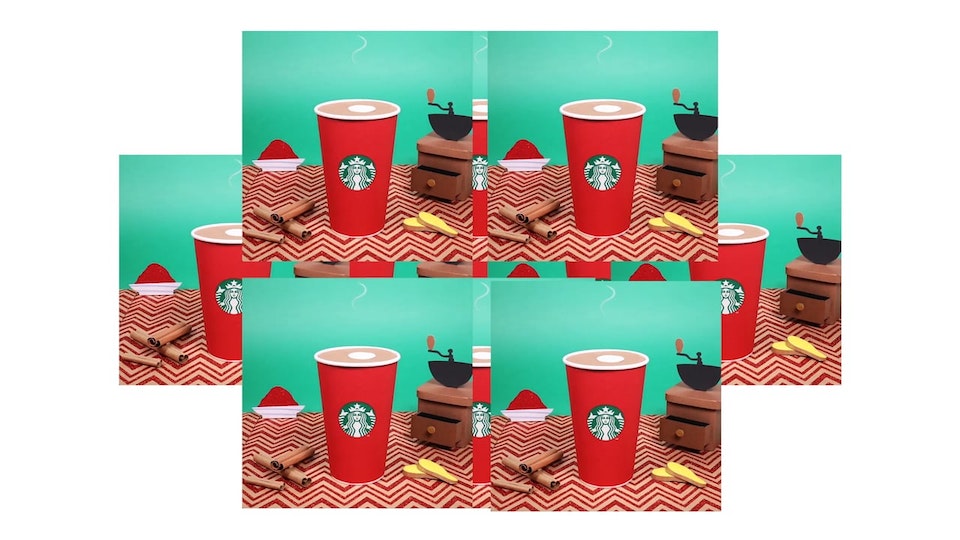 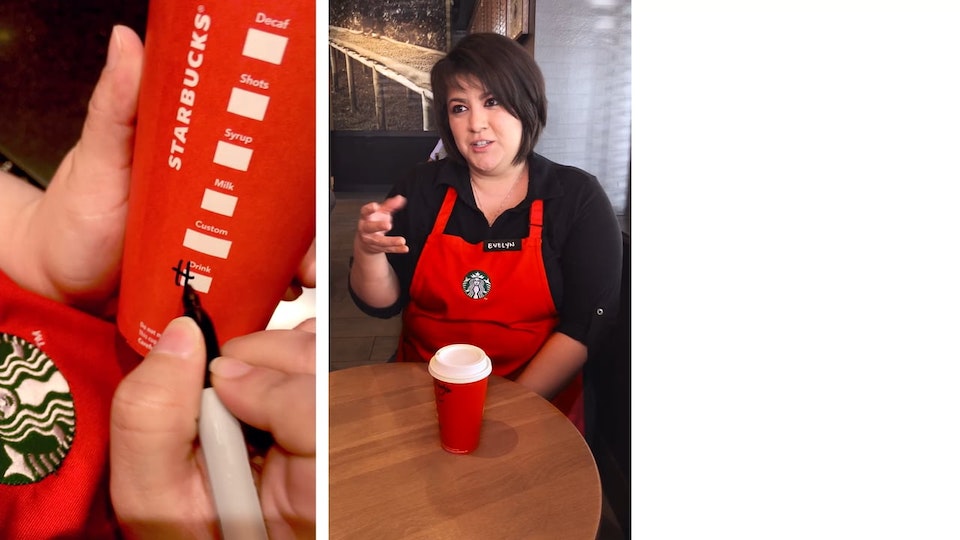 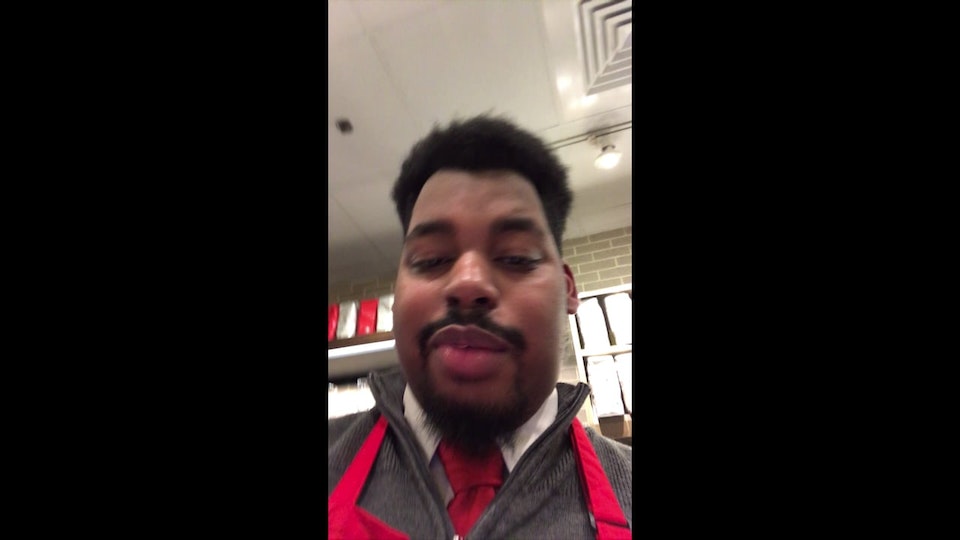 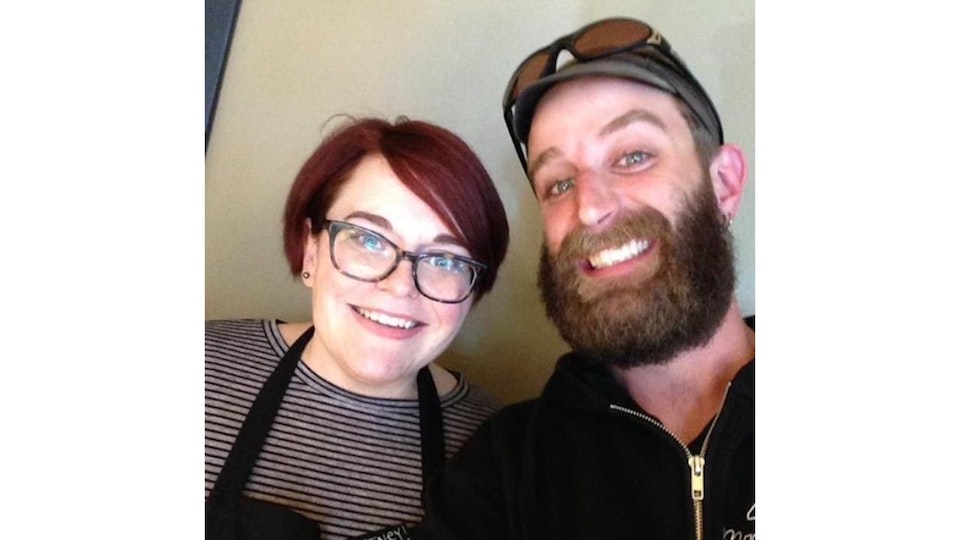 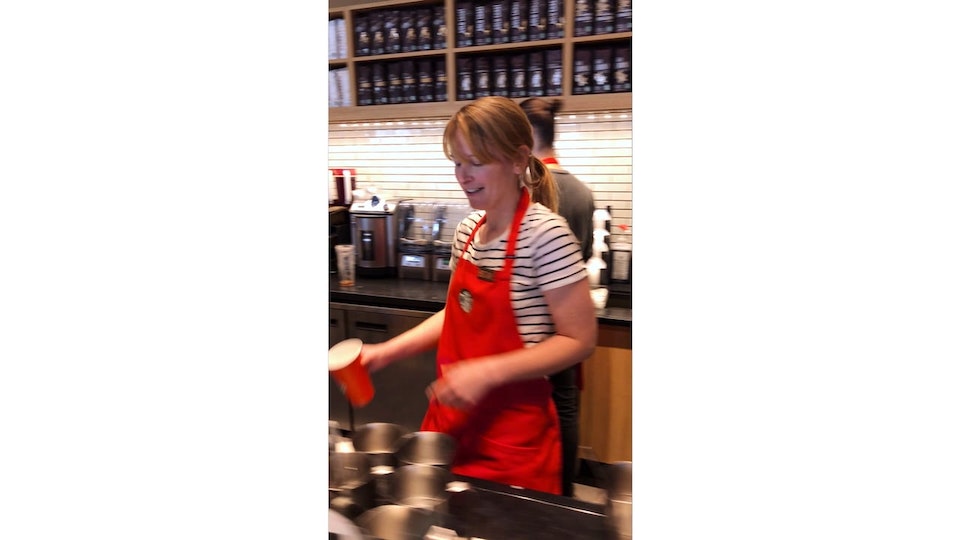 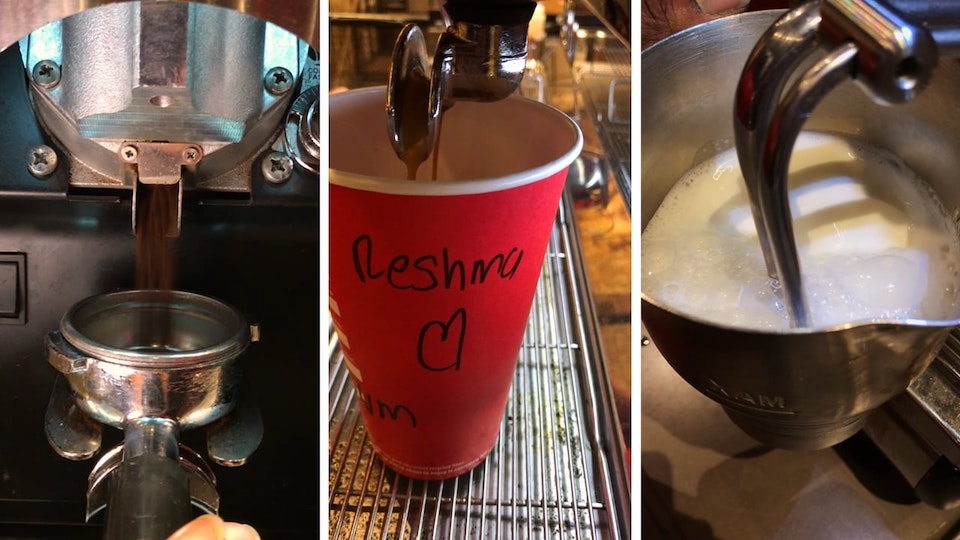 As part of Starbucks holiday campaign, and their soft launch of their new branding campaign "Be Good To Each Other", we set out to explore the aspect of Starbucks that they truly consider special: their baristas.

Through the process of interviewing 32 different baristas in Austin and Chicago, we came to learn about the individual stories and unique personalities that make each barista different from the next, and we sought to emphasize that originality by letting the barista's personality influence the feel of each spot.

The spots were actually filmed on iPhones with mostly natural light in store, since the stores were open for business during filming and the idea was to get as natural of an environment as possible. Since phones are so ubiquitous at this point, most customers barely noticed a film shoot was in progress, and we were able to get very natural reactions from everyone.