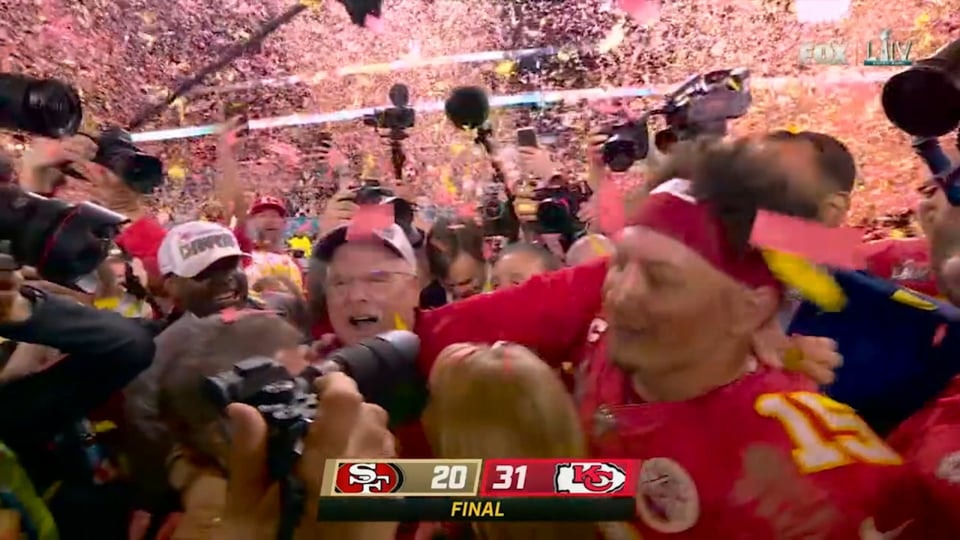 Created for the NFL on Twitter, this film celebrates a year of fandom on twitter, culminating in the super bowl win by the KC Chiefs.

The film was cut together over a couple weeks, and then live edited on the day of the super bowl to include footage from the event, then published minutes after the broadcast ended.

It amassed more than 3.8 million views in two days.