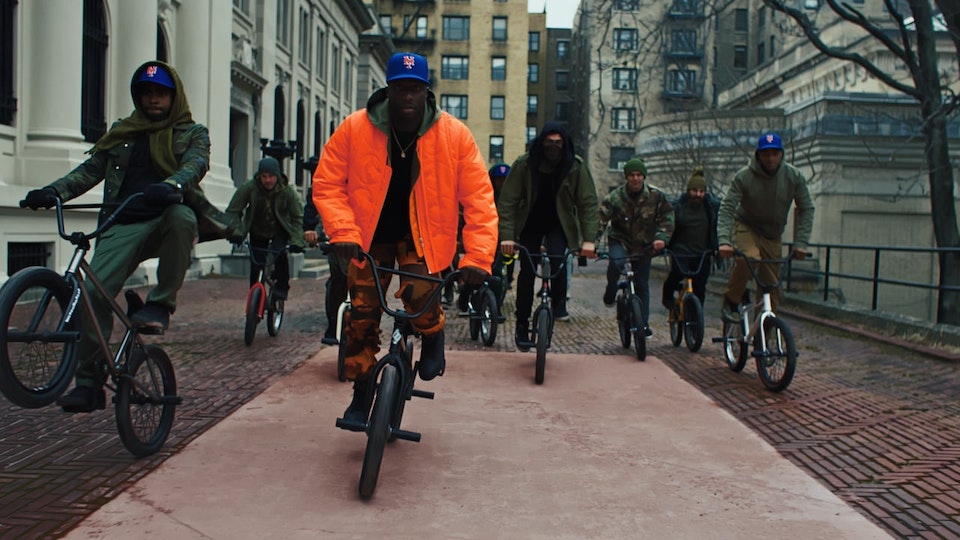 New Era - We Who Reign

As part of New Era's global relaunch to celebrate the 25 year anniversary of their 59FIFTY hats, I was honored to be asked to cut this global anthem.

While featuring New Era athletes such as Javier Baez, Corey Seager, Robinson Cano, and Jose Altuve, the campaign sought to shy away from solely highlighting it's MLB involvement by including other artists on its roster, including Mike Will (who also provided an exclusive track), Rich the Kid, Nigel Sylvester, and Dave East.

To top it off, the spot is voiced by hip-hop legend Rakim. All in, it was an epic effort.