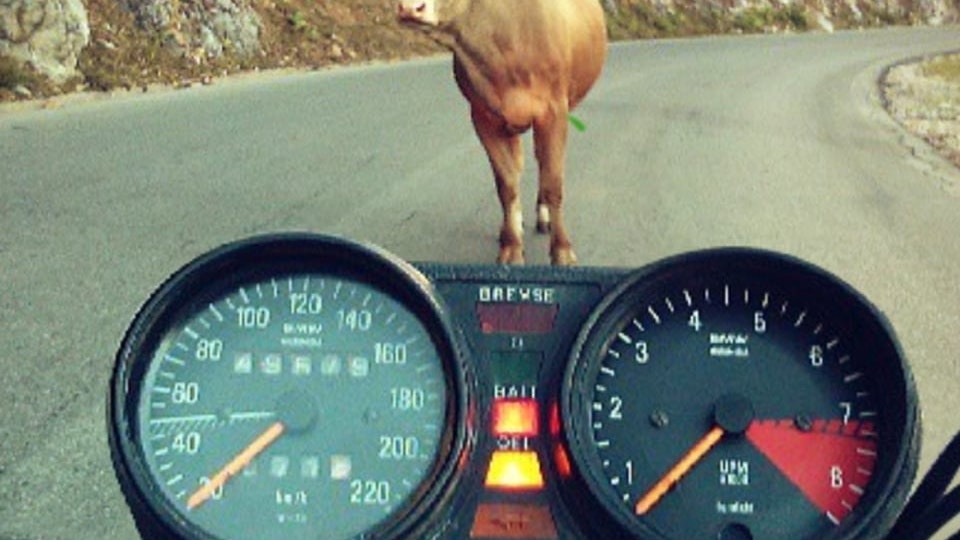 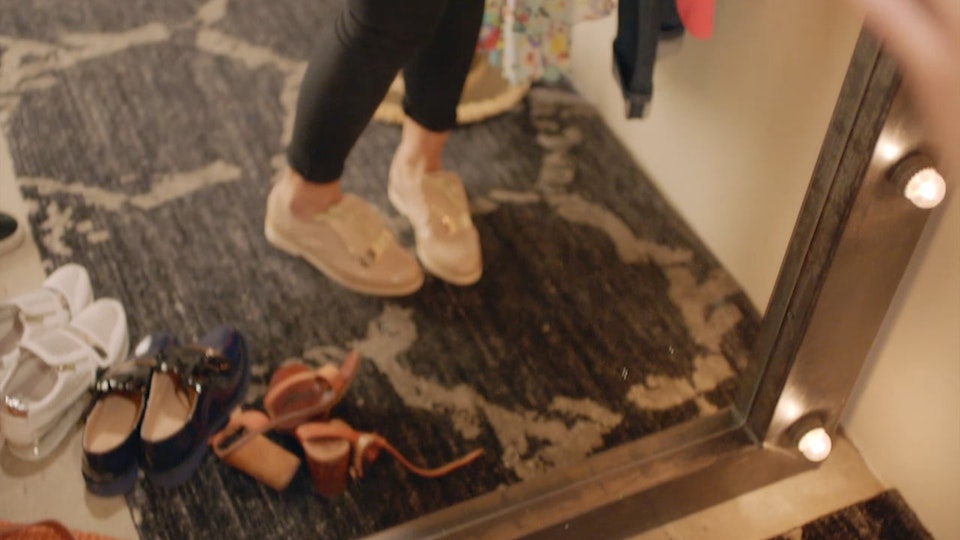 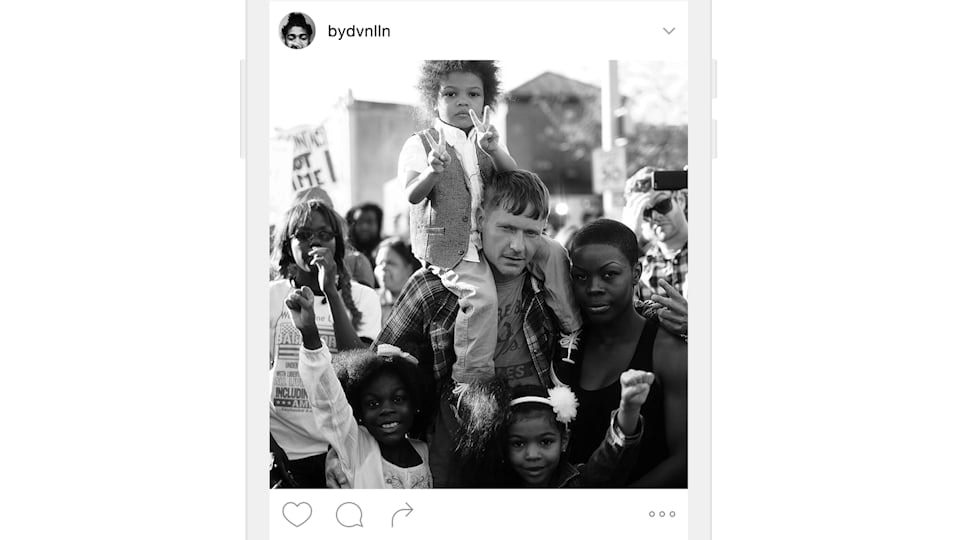 I was tasked with the challenge of several launches that involved the rebranding of the Instagram interface and logomark, as well as the introduction of the new Instagram Stories feature.

For the first film, our goal was to lean heavily on incorporating Instagram's amazing user base to exemplify the fact that the thing that makes Instagram unique is it's users and their content. The resulting film was a fun and energetic exploration that propelled Instagram into it's own space and delineated it from its competitors.

For the launch of stories, we were tasked with incorporating the aspects of a feature walkthrough into the launch film itself, while trying not to lean to heavily on the how-to aspect. The resulting film, through 3 vignettes, demonstrated situations in which users were encouraged to share their day-to-day adventures rather than focus on the heavily curated photography that permeates their normal Instagram feed.

Finally, as a fun little offshoot, Instagram had an opening to develop a short commercial for their French audience under the theme of "Dive In." Building off the concept of our launch film, we delved into Instagram users' content once again, this time meticulously attempting to find frames that could transition into each other seamlessly through match cutting and movement. The cut was further enhanced by the VFX work of Jae Yoo, who was able to stitch the individual scenes even more seamlessly into one very fluid film.