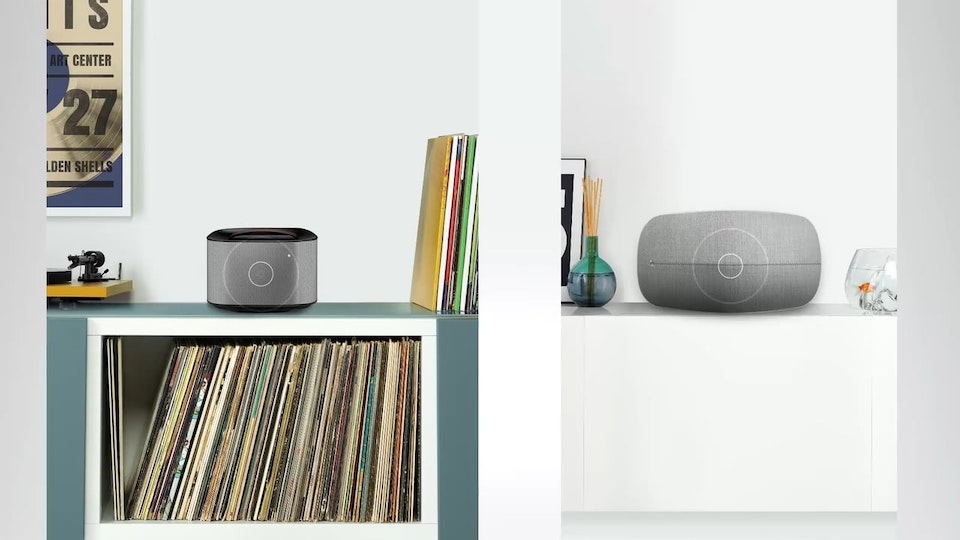 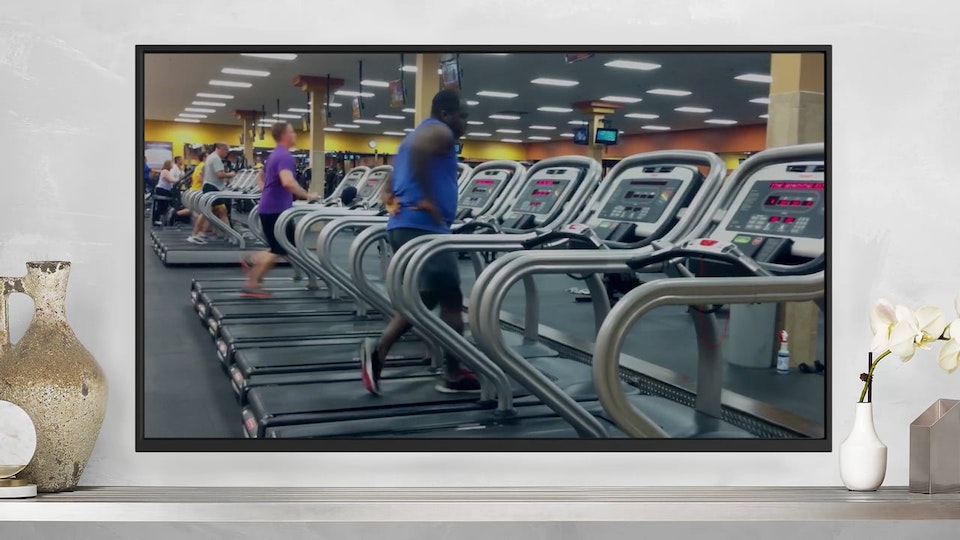 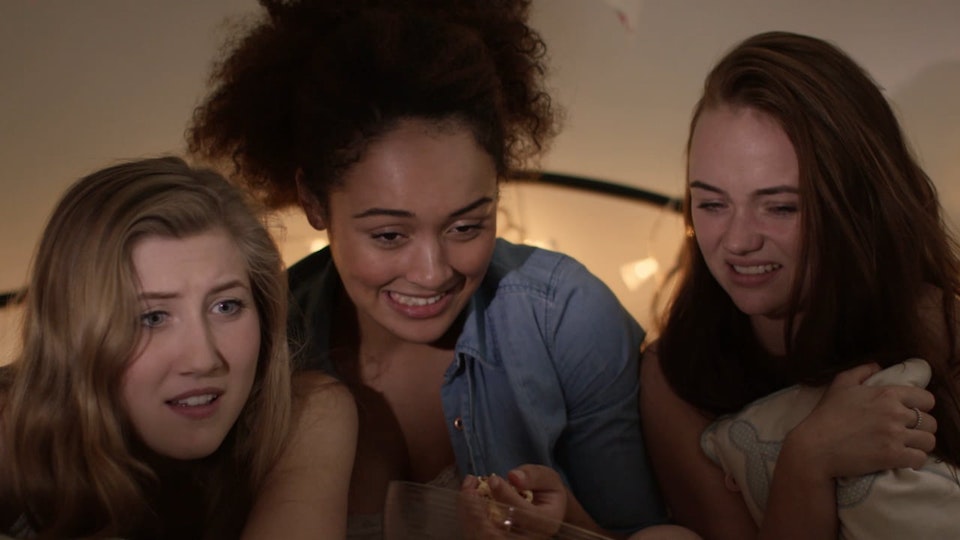 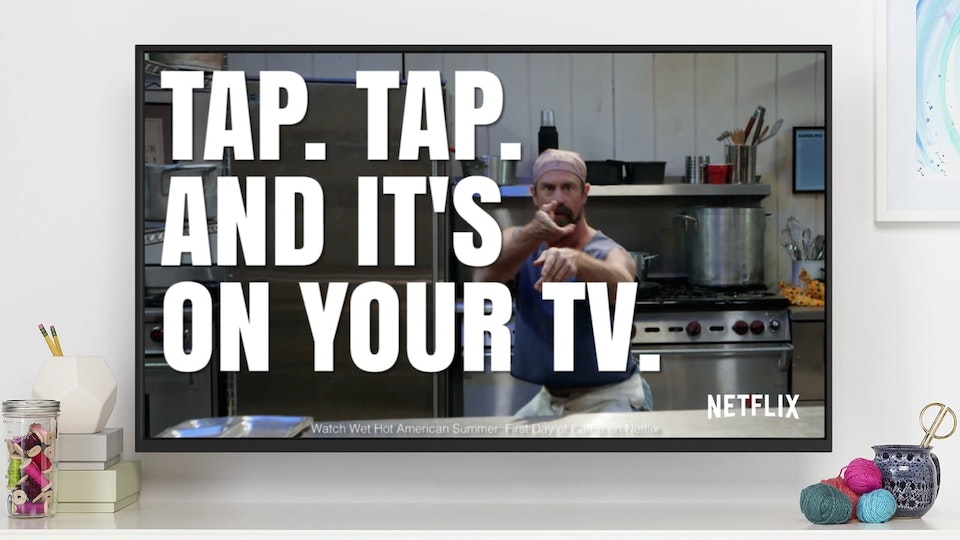 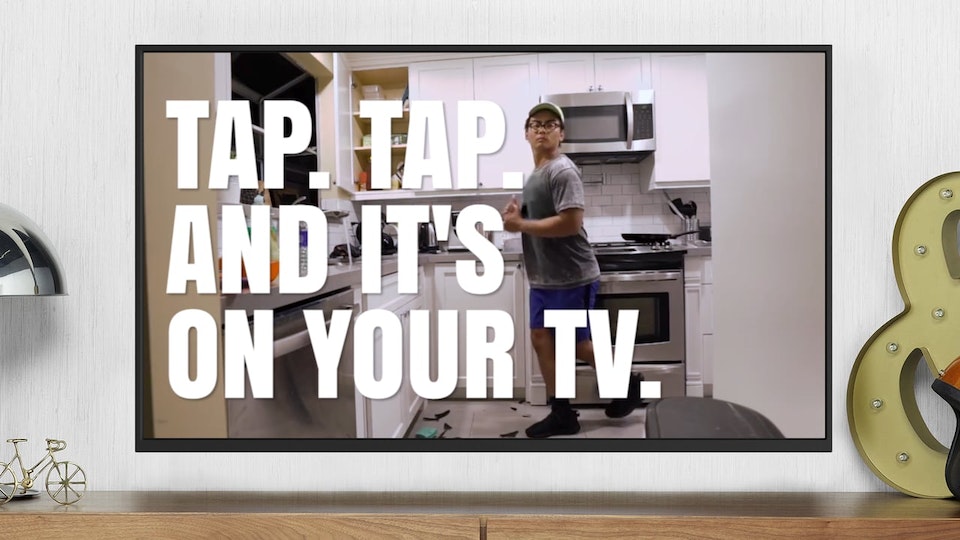 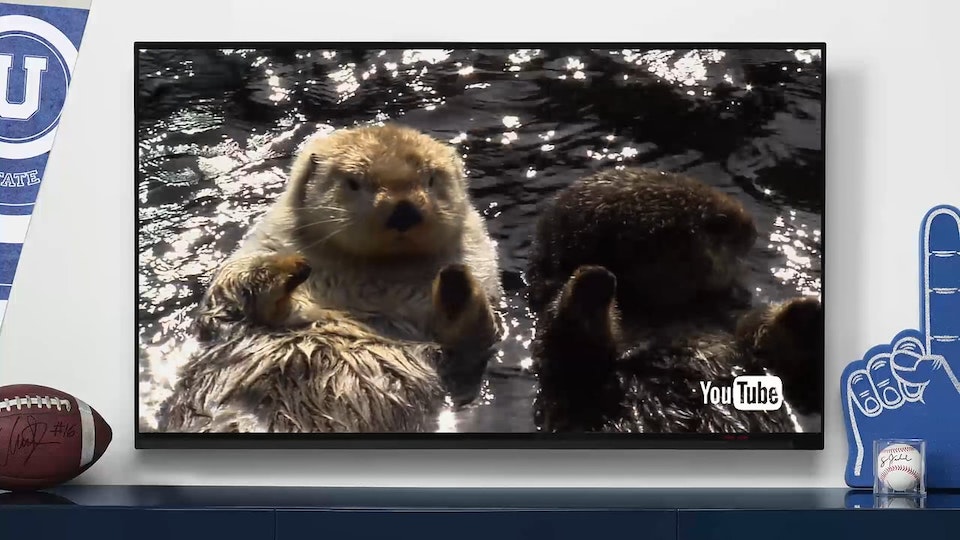 For this campaign, we produced an entire media suite of assets to promote the ease with which you can watch content on your Google Chromecast. The concept was "Tap Tap Boom", as in, two taps will get you from your device to your television.

11 different commercials were produced, and shown globally on broadcast TV, youtube prerolls, in store displays and various other media outlets.