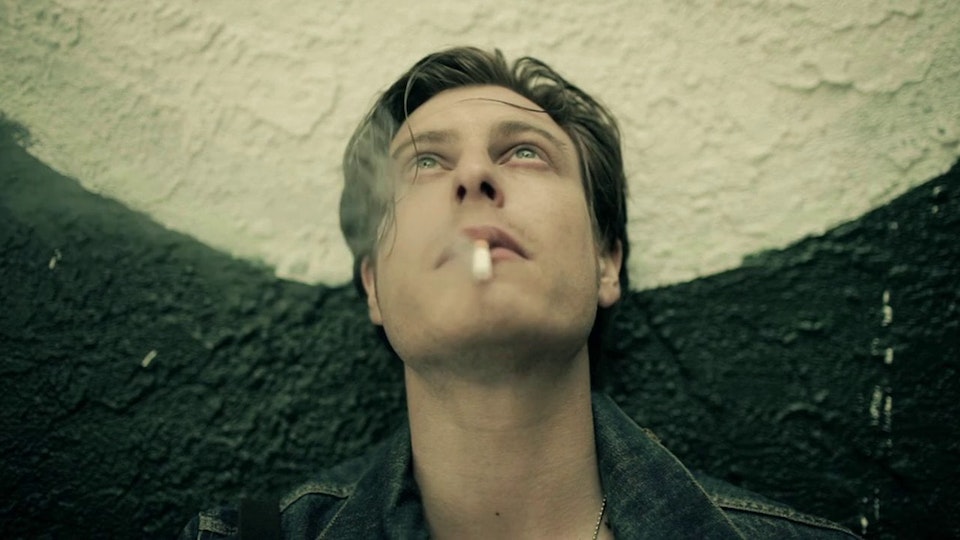 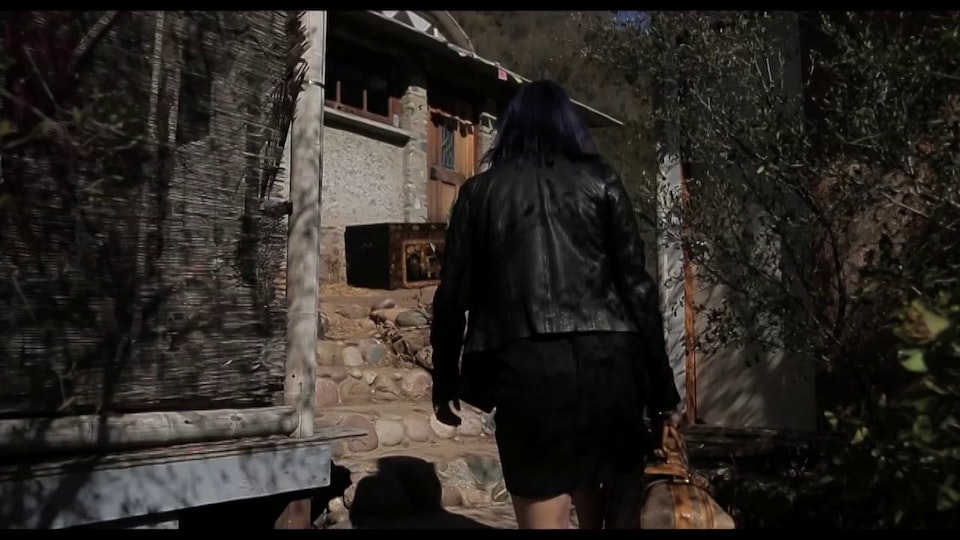 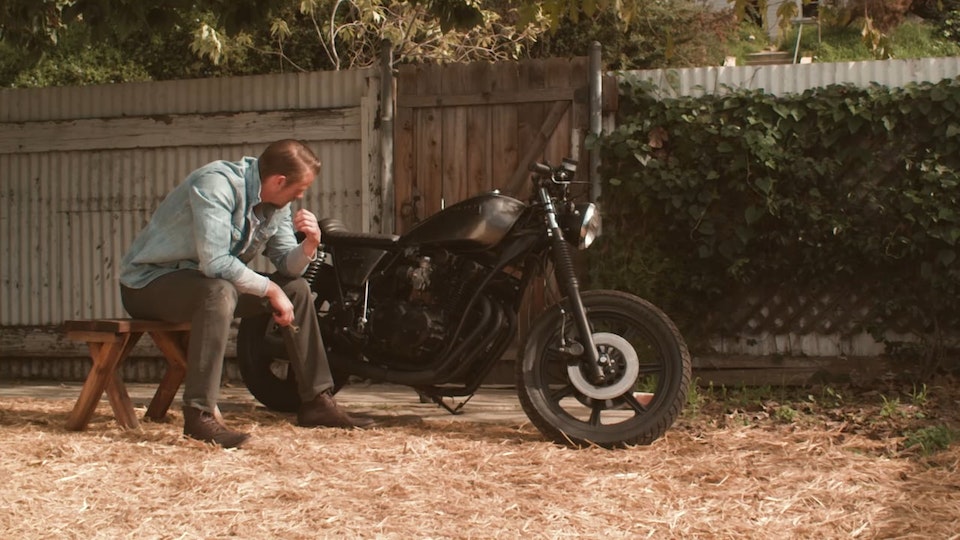 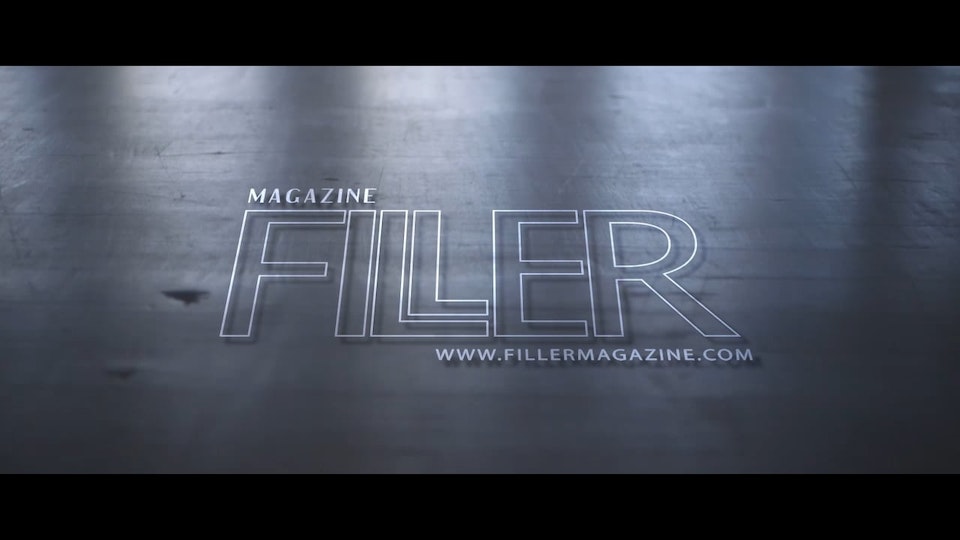 Filler is an online fashion magazine based in Canada, and the short experimental films we made were produced as visual accompaniments the clothing brands they were featuring.

There was a lot of creative freedom afforded to us as long as the clothing was shown prominently, so the result was some pretty cool films.